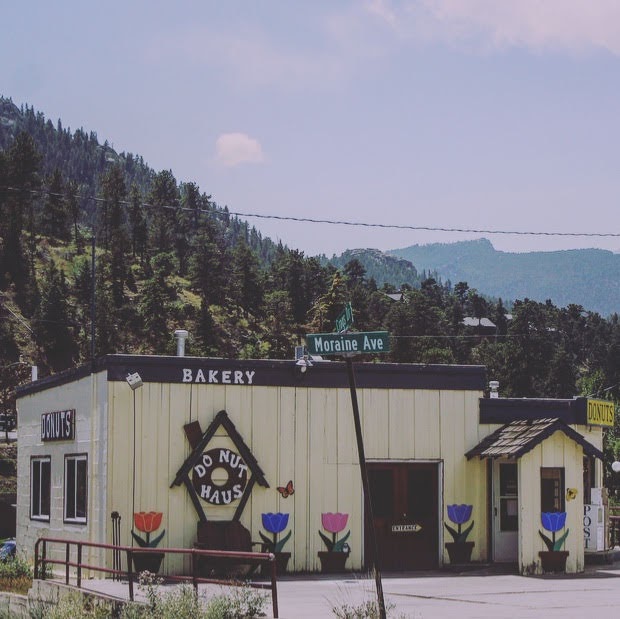 The best thing about having a blog, is you can write about whatever, no matter how deep, how light, how sad, or happy. Well maybe this will encourage someone, let them know that they're not alone.

Overcoming overthinking. This has been something that I have been working on for about 6 months. Mostly because I've driven people away being too worried about losing them, which is a complete contradiction to my intentions. It just happens sometimes. I love people so much that it's overwhelming. Not like creepy, but I just think about my friendships a lot, and value them, but also think about every scenario that could make them break my heart. I am just intense you could say. It's hard for me to let things go. But I have discipline. I am hard on myself a lot, because I feel like I have to be better and meet standards that aren't really there. I can't really sit still, especially let my mind be still. I don't take crap from people. If someone is being a bad friend, sometimes I make rational decisions in fear that if I don't work harder to keep them, or let them go completely, it will hurt me more. It's okay to be deep. To love deeply. But it's hard to find people to understand.

All this to say, I accept how I am, but that doesn't mean I can't get better. These are just things that won't matter someday.

It's not fun when you see your best friend start to change, and be distant. Or when it happens whenever someone is your "best friend" let me just say, I've had 2 people who I called my best friend. Each about 2 years apart. Don't get me wrong I literally loved them with all my heart. And each time it broke my heart. One was all at once, one was over time. No matter how much I loved them, and tried, it just made me tired of trying. I know there was times I was wrong, but dang did I try to fix the broken pieces. I have no idea of those 2 people will ever read this...

When it comes to doubting, I am getting better about it. The opposite of doubt is trust, and with trusting God anything can be accomplished. Something that I discovered recently that I remember when I start to overthink something is this quote that says:

Don't think,. It complicates things. Just feel, and if it feels like home, then follow its path.

I don't remember where I saw it, but I also thought of a way to re-write it as a bible version;

I also wanted to touch on insecurity. Sometimes, there are days when I just don't feel my best. Days that are insecure days, but that doesn't make me an insecure person. Even though confidence is a big thing for me, there are still days that I worry a little more, and can't quite feel like I am beautiful.

Let me just talk about this girl. She doesn't know me well, but I've seen some of her stuff on social media, one of them caught my eye today, it said am I pretty? I thought of course! It made me a bit sad that she can't see herself as pretty or beautiful. So I messaged her, this is how it went;
"Of course you are pretty. Don't depend on people on social media to tell you that you are, don't let your happiness depend on other's approval. You are beautiful, and from the short time I've known you, you seem to be really sweet and beautiful on the inside as well. Just be who God made you. God says you are perfect."
I hope she never forgets that, or any girl.

One more thing. Emotions suck. Sometimes I just want to turn them off, and not get hurt anymore. The bad thing is, sometimes people don't know when they've been hurtful. Sometimes it's simply losing connection, or forgetting something. Sometimes it's entirely me being dramatic. I've been called dramatic once that it hurt more than all the other times. It just made me feel weak. I am thankful that happened because it taught me not to make a big deal out of things. I am a kinda dramatic, I know that, but I try to think about it more. I am kinda crazy, kinda confused, and I have haters. But that's okay. ﻿ 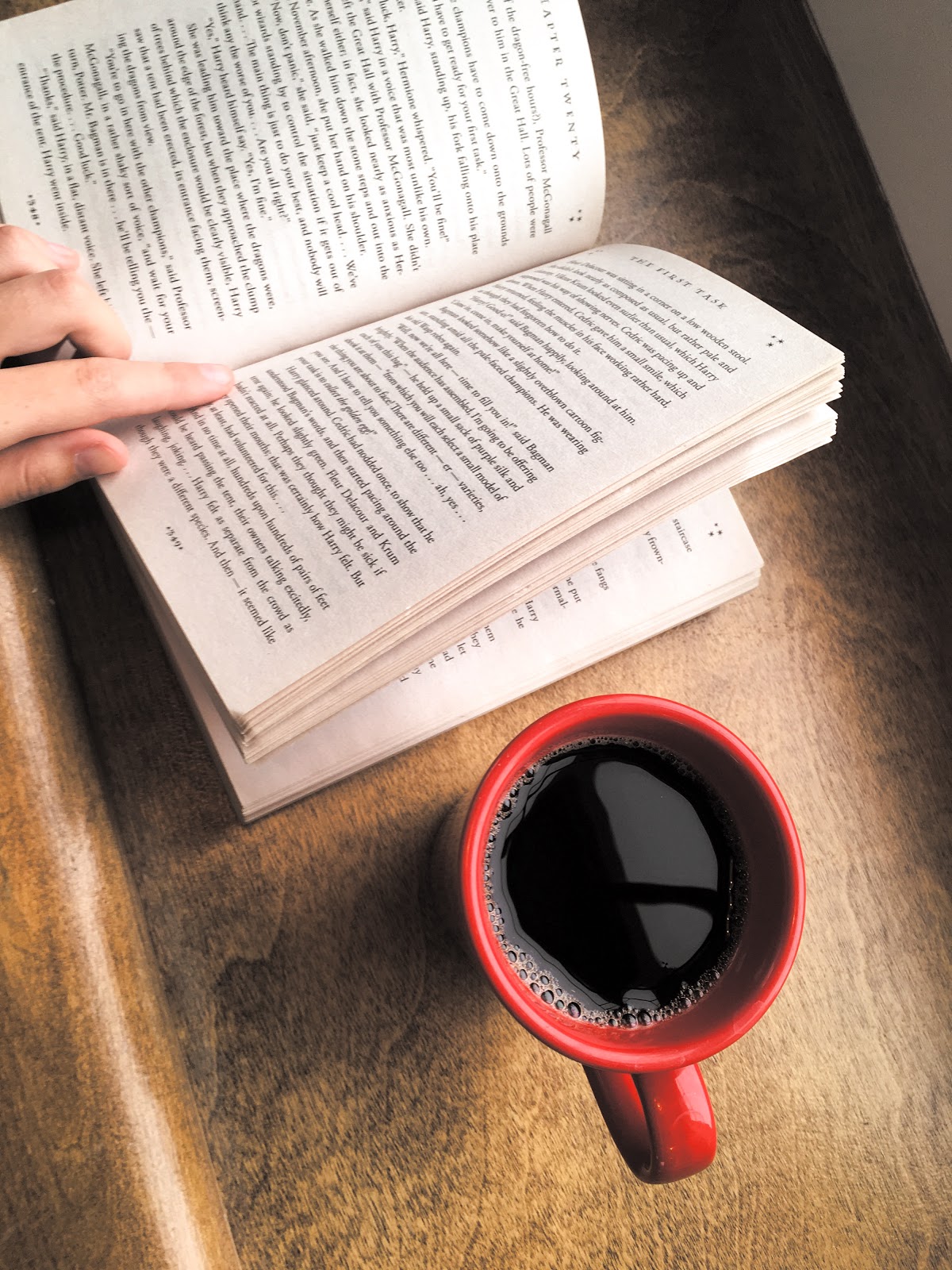 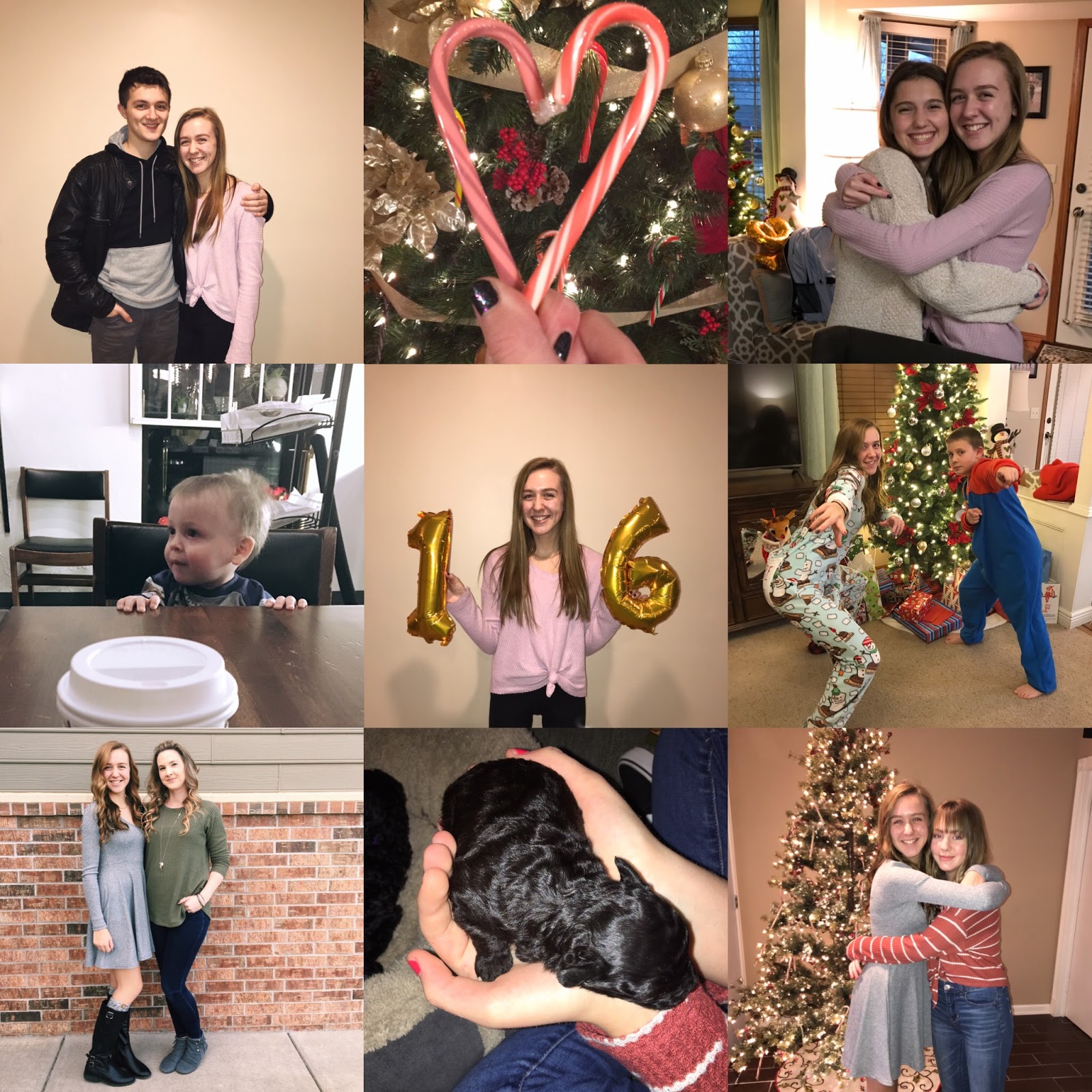 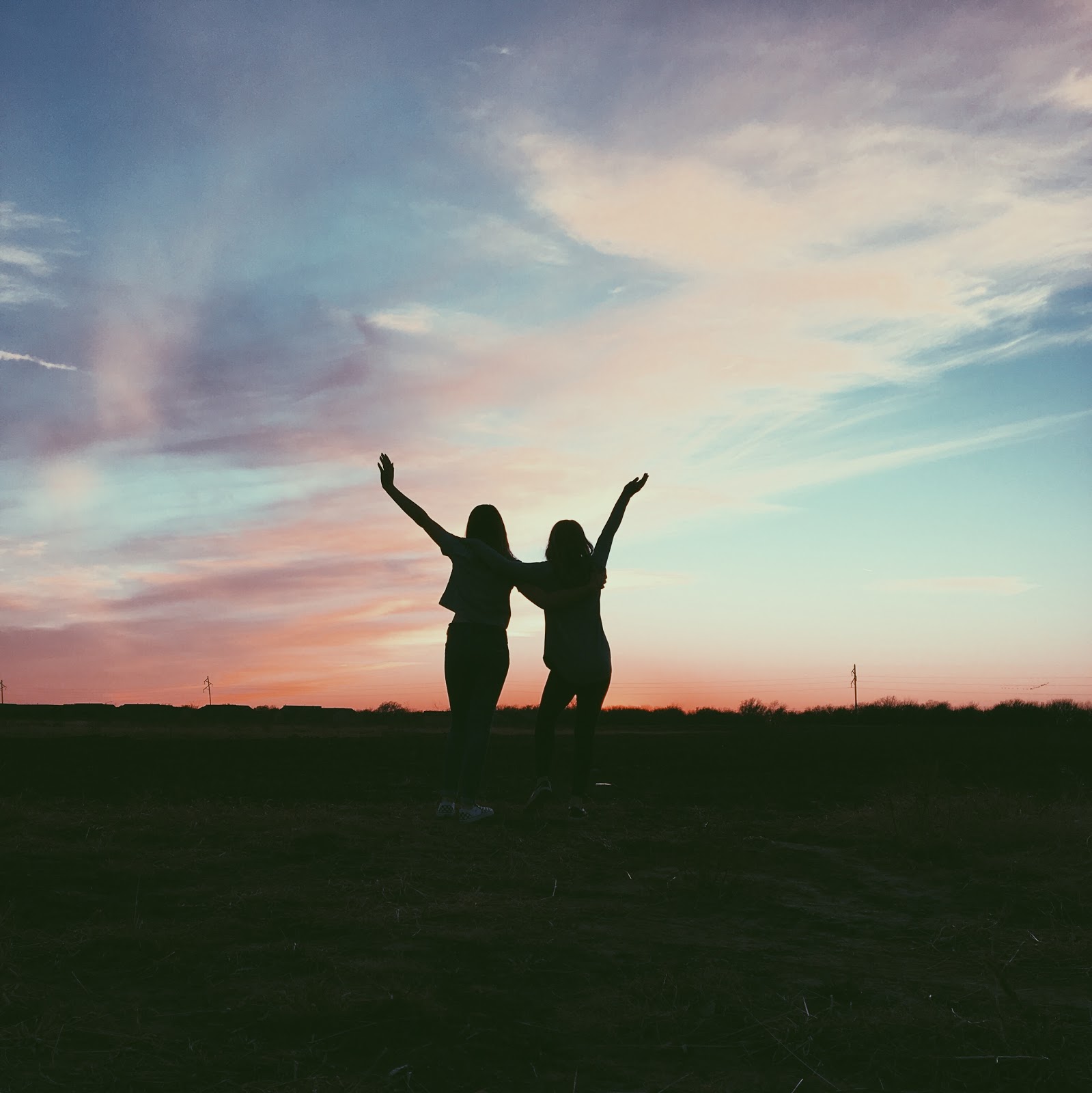